The First Latitude 2021 Line Up Announcement Is Here! 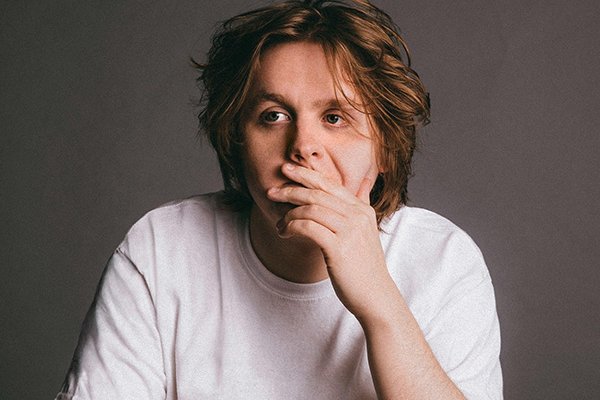 Lewis Capaldi will headline on the Friday night, while Saturday will be headlined by Bastille. Snow Patrol will also perform.

The first names for Latitude 2021 have been revealed!

Scottish superstar Lewis Capaldi will headline the Friday night. His debut album ‘Divinely Inspired To A Hellish Extent’ was the best selling album of 2019, having spent 36 weeks in the top 10. His arena tour earlier this year sold out in seconds. Lewis will be bringing hits like ‘Before You Go’, ‘Hold Me While You Wait’, and ‘Someone You Loved’ to the glorious Henham Park.

Saturday night will see indie-poppers Bastille headlining the Obelisk Arena. Their latest album ‘Doom Days’ was released last year to widespread critical acclaim, and landed in the top 5 on the UK charts. The band have sold over NINE MILLION records worldwide.

Dan Smith said: “We’ve wanted to play and go to Latitude for such a long time, so we’re really excited to have the chance to be there next year after everyone’s year away from gigs. It’s our only British festival gig of the summer and we’re thrilled that it’ll be in Latitude in such brilliant company.”

Snow Patrol will be making their triumphant return to Latitude on the Sunday! The band played the first ever Latitude in 2006, and we’re thrilled to have them back. They’ll be bringing their stunning ‘Reworked’ set to the Obelisk Arena.

The band said: “We are thrilled to perform our Reworked set (featuring 14 musicians no less) as special guests at next year’s Latitude festival. Having played the first ever Latitude in 2006 we were gutted that injury forced us to cancel our slot last year, and obviously with all festivals cancelled this year, we’re so glad to be on the bill for next year. Thank you Latitude for having us back once again. It’s a wonderful festival and we’re delighted to be involved.”

There are, of course, many more arts and music names still to be announced for Latitude 2021. It will take place in Henham Park, Suffolk on 22nd-25th July 2021. Tickets are on sale now.