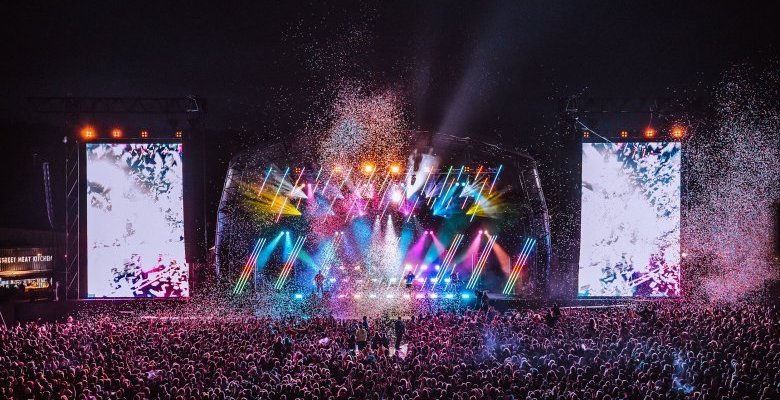 We were finally back home at Donington Park – and NOTHING could stop the Download fam from rocking harder than ever!

Here’s some of the best bits.

We were SO happy to see all your smiling faces piling through the gates. While we’re sad we couldn’t have as many of you here as we normally would, we’re excited to have taken part in the government pilot event scheme to help get live music back on its feet.

It was such an awesome feeling to have 10,000 of the Download family back home once more! 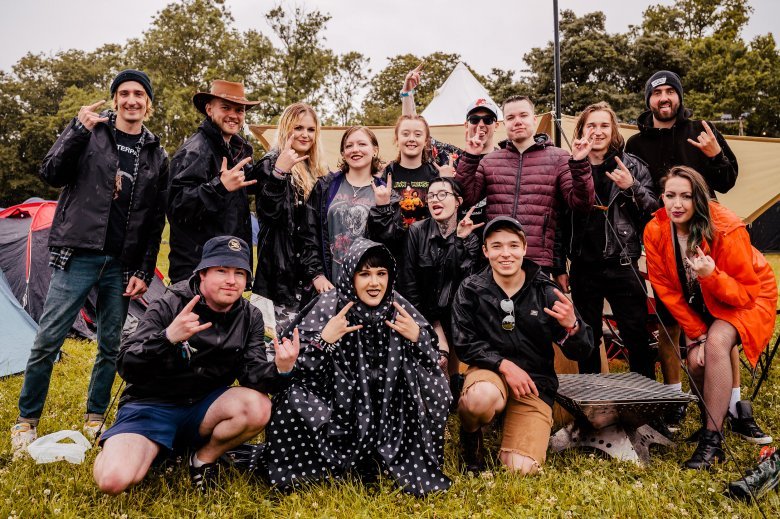 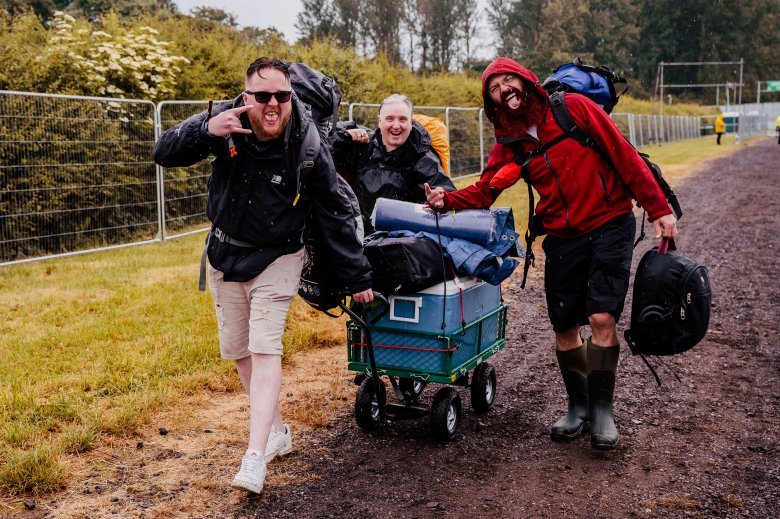 We kicked off the weekend in style with some of the best UK talent on Friday. From Hot Milk opening the Main Stage with their killer new single ‘I Just Wanna Know What Happens When I Die’, to Sleep Token’s ethereal and enigmatic performance closing the Second Stage – oh, and did we mention there were no clashes?!

(We also caught some of you having a full on mosh to Vengaboys in the big top. Downloaders know how to party.)

And of course, Frank Carter topped the night off with an incredible headline set. Who could forget the circle pit round the sound tower during ‘Juggernaut’?! That high voltage cover of Motorhead’s ‘Ace Of Spades’?! And all those guest appearances: Cassyette, Joe Talbot from Idles, Lynks… it was chaos in the best way possible. Take us back! 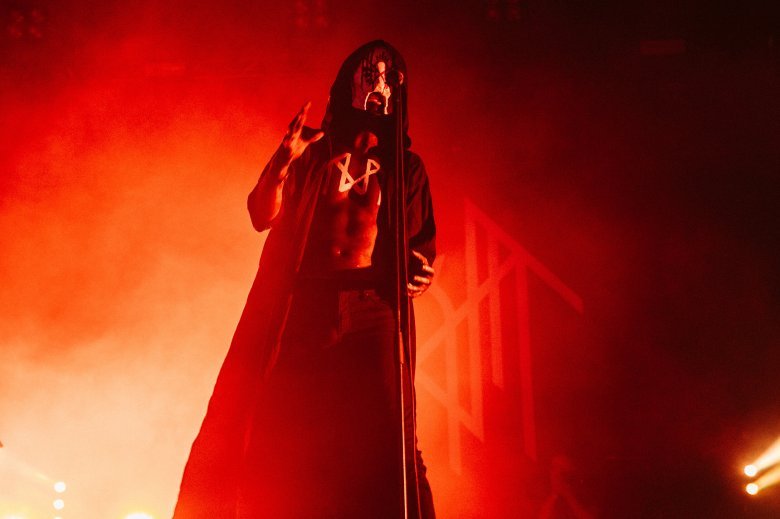 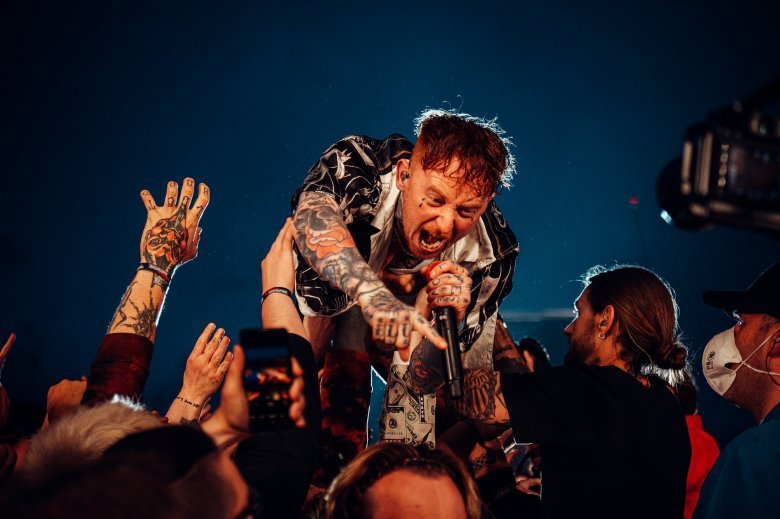 It was a heavy start to Saturday morning, with the likes of Lotus Eater and Conjurer kicking things off with riffs galore. Later on, While She Sleeps proved they’re one of the strongest metal bands in the country as circle pits unfold left right and center, and things got theatrical in the big top as Creeper performed their epic new single ‘Midnight’.

Headlining the night was none other than Enter Shikari. The experimental icons powered through a setlist packed with hits from every era of their career – from ‘Mothership’ and ‘Sorry You’re Not A Winner’ to ‘THE GREAT UNKNOWN’ and ‘satellites* *’. Of course, it was a visually spectacular show, with rainbow lasers, confetti cannons, and all the energy you’d expect from Shikari. ‘I’ve been waiting 21 months for this!’, Rou announced. So have we, Rou, so have we. 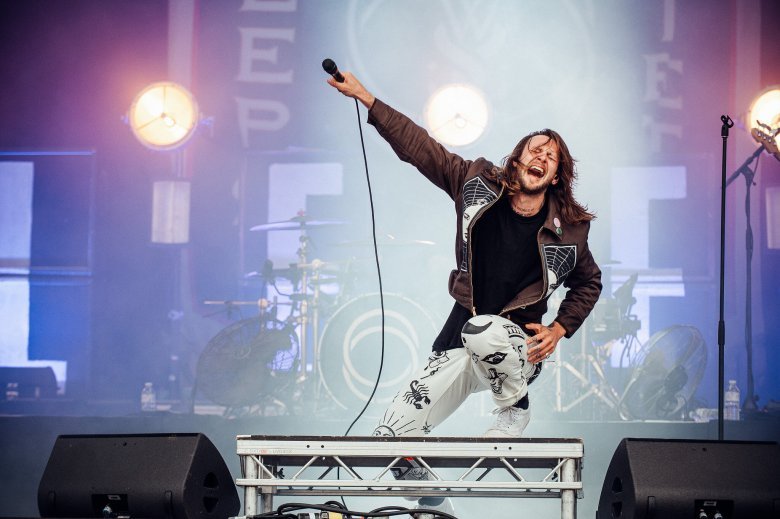 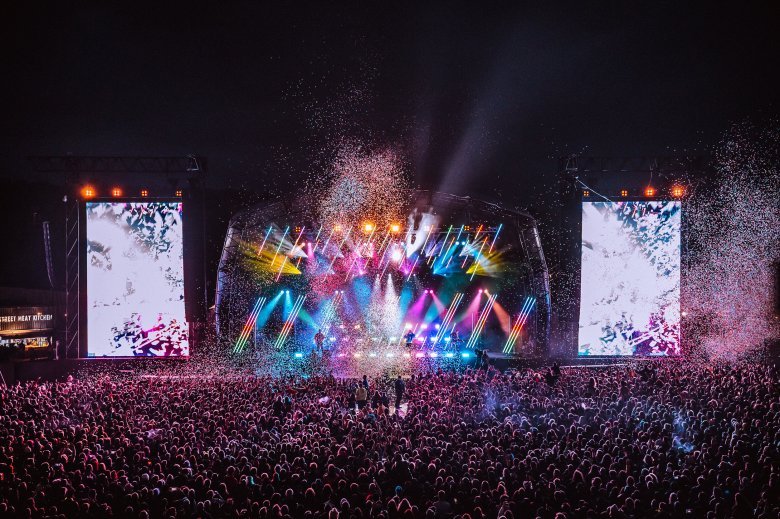 With Sunday being the final day, it was time to rock harder than ever. Download Dog was over the moon to meet you all when he joined Elvana on stage for ‘Hound Dog’. And seeing you all doing the Newport Helicopter with Skindred brought tears to our eyes… as did singing and dancing along to ‘I Still Believe’ with Frank Turner in the big top. Rock and roll really DID save us all.

Then it was time for the final headliner: Bridgend’s finest, Bullet For My Valentine! The set was so full of stand out moments that it’s hard to pick a favourite: THAT pit during ‘Hand Of Blood’? Skindred’s Benji appearing on stage for a cover of Maiden’s ‘Run To The Hills’? Or the huge singalong during modern classic ‘Tears Don’t Fall’? We can’t choose, but one thing’s for sure: we’ll never forget this set.

And we’ll never forget this weekend. Thank you Downloaders, for making it so unbelievably epic. We’ll see you next year for DL22! 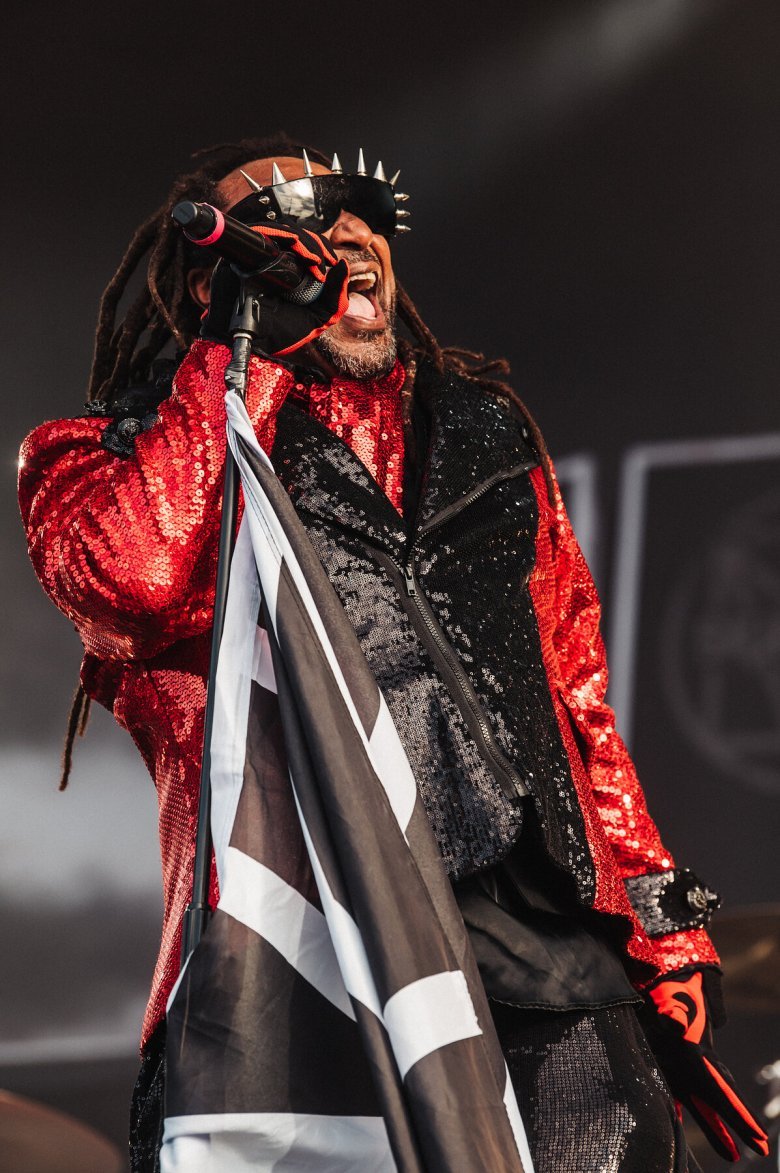 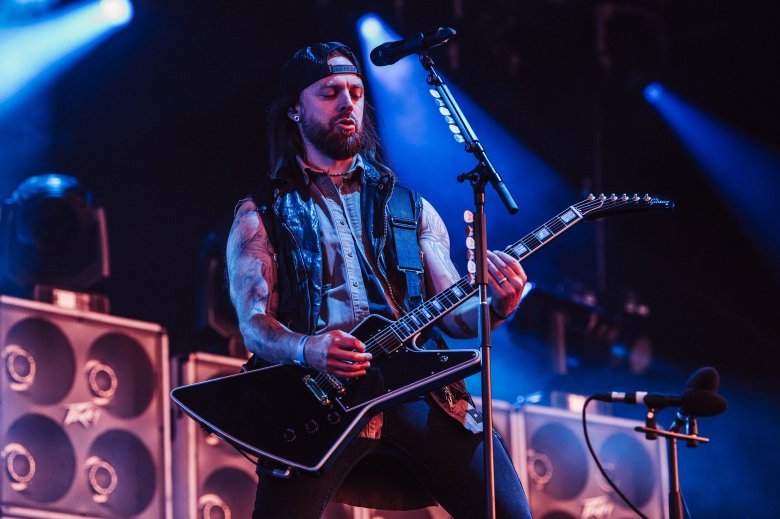 Hungry for more Download?! Get your tickets now for DL22, with headliners KISS, Iron Maiden and Biffy Clyro, plus loads more. It takes place on 10th-12th June 2022 in Donington Park.

Get your DL22 tickets now!